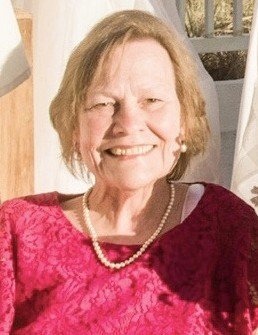 Please pause with us to remember Olivia Jones, a wonderful woman of God. She has been an inspiration to many of us, and we will miss her deeply.

She worked for several years at Spain Rehabilitation Center in Birmingham,  Alabama. She was instrumental in getting the State of Alabama to begin issuing handicap decals, and handicap sensitive policies throughout the state. Upon her move to Selma, she worked at the Selma-Dallas County Mental Health Department and established the ﬁrst transitional mental health home. She devoted her life to Christian counseling, volunteering her time to help people from all walks of life as she was a polio survivor and overcomer herself. Besides her daily counseling, she helped start the Lazarus retreats, an inner healing ministry, that attracted people from all over the world. Jesus was the true love of her life, and she passionately impacted countless others with the truth that Christ was able to supernaturally heal the most broken soul.