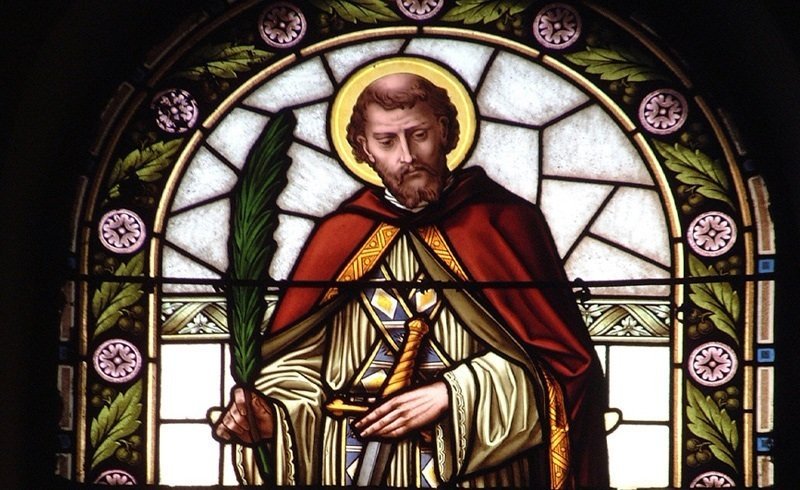 Valentine’s Day is this month

Why is Saint Valentine, a Martyr the modern day patron saint of lovers and gift chocolates?

Saint Valentine was a priest in Rome during the reign of Emperor Claudius II, according to Christian tradition.

One tradition was that the Roman Emperor was having difficulty getting enough soldiers for his army, it was thought it was because the men were reluctant to leave their wives and families and the Emperor had banned marriages and engagements of soldiers.

“The Emperor wished to extend his empire,” said the Rev. Brian McKay, prior of the Carmelite Monastery in Dublin, Ireland, which claims to have the bones of St. Valentine in its church. “And he believed that in order to do that, all his young men should be available to fight. And so he didn’t want them to get married.”

“Their strength was to be kept purely for the battlefield,” McKay said in an interview with Catholic News Service. “This presented a huge problem for the Christian church. For Valentine, it was most important that with the new Christian religion that sexuality was kept within the sacrament of marriage.”

Valentine defied the edict and continued to perform marriages. He was arrested, beaten and beheaded. He was executed on Feb. 14, in about 269 A.D., according to church tradition. St. Valentine, it seems, was a martyr for upholding the importance of love and marriage.

Saint Valentine remains one of the most popular saints with a Feast Day nearly everyone celebrates and yet very little is really known the real man. I hope this little piece of tradition is the true version, because it expresses such an adherence to the truth, that it is inspiring.